The Dublin Airport Authority has confirmed the sale of seven of the eight hotels in the Great Southern Hotels chain for a total of €265m.

A company controlled by Ronan McArdle, Frank McArdle, Alan McIntosh and the Walsh brothers has acquired the three airport hotels at Dublin, Cork and Shannon.

The DAA said no acceptable tender had been received for the Rosslare hotel, but the hotels group was confident it would sell it 'in the near future'. Great Southern Hotels has also completed the sale of a 25% stake in the City of Derry hotel to existing local shareholders.

The seven hotels are being sold as going concerns. Last week SIPTU members backed an agreement negotiated with Great Southern Hotels on the sale of the group. Workers will have the option of transferring to the new owners and taking up a voluntary redundancy package. Under the deal, the new owners will recognise SIPTU's right to negotiate on behalf of future workers. Workers will also receive a lump sum payment.

* A spokesperson for the Dublin Airport Authority said the extensive art collection in the hotels is to be made available to the State for long-term public display. 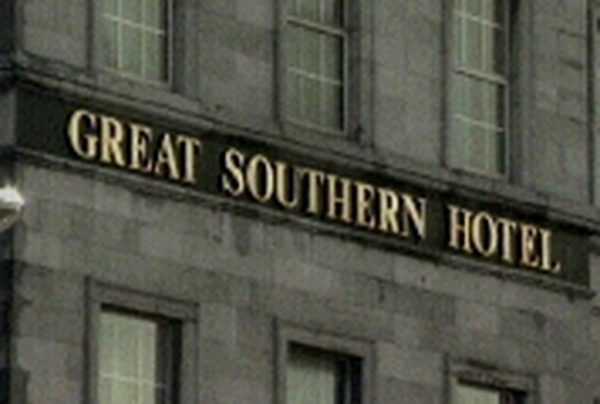