AOL's chief technology officer and two other employees are reported to have been fired after the company revealed  private search terms of more than 650,000 of its users on a public website.

AOL would say only that chief technology officer Maureen  Govern had left the internet giant, after 20 million keyword  searches by its users were accidentally posted online. But a source said Govern had been dismissed, along with two others who released the data.

AOL admitted two weeks ago to a 'screw-up' after the search data  was published on a new company website designed to help search-technology researchers.

Only a few hundred of the searches contained sensitive  information such as credit card and Social Security numbers, but  observers have underlined that all the data passed on was a violation of privacy.

AOL chief executive Jonathan Miller said in an e-mail to employees that a task force had been set up to review  AOL's privacy practices. 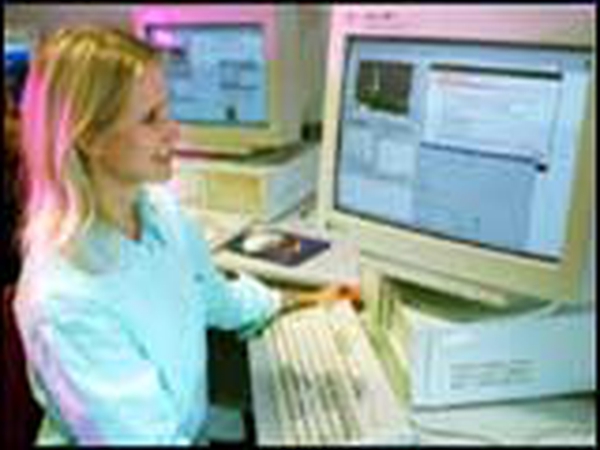