Figures this morning show that total German unemployment showed a slight decline in July, defying expectations of a rise.

Data from the German labour agency showed, however, that the jobless rate was steady at 10.5%,

The number of people unemployed dropped by 11,000 to just under 4.4 million from the figure for June, but the rate of unemployment was unchanged on the same monthly basis.

Unemployment usually  rises in summer months when economic activity is subdued. Economists had also expected the 'World Cup effect', which saw a surge in temporary employment in June during the finals in Germany, to come to an end. 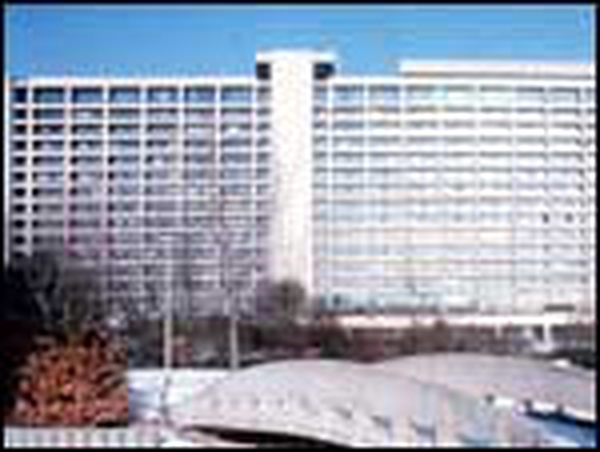 World Cup 'not enough' for Germany