A Chinese government agency has urged the country to diversify its foreign exchange reserves, the world's biggest, away from the current heavy emphasis on the US dollar.

The National Bureau of Statistics warned against the exchange risk associated with tying too much money up in assets denominated in a single currency which threatens to steadily decrease the value of the reserves.

'We should step up the diversification of the forex reserves in order to reduce the risk of loss from dollar-denominated assets,' the bureau said.

The remark came as part of a set of recommendations placed at the end of a report on China's economy in the first half of the year. 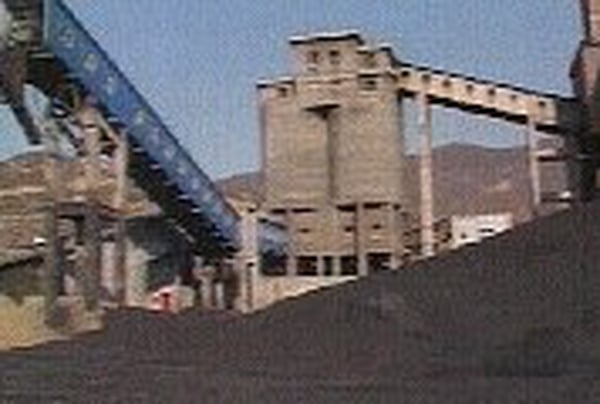