The Central Bank says it expects economic growth of around 5% this year, but has expressed concern about the recent pick-up in house price growth.

Governor John Hurley, speaking at the launch of the Central Bank's annual report, said the relatively 'unbalanced' nature of Irish growth was a concern, as it was concentrated in construction and services, with more modest growth in manufacturing and a disappointing export performance.

He said the main driver of growth this year would be domestic demand, helped by employment growth, rising incomes and the maturing of SSIA accounts.

On housing, Mr Hurley said the recent re-acceleration of house price growth had increased the risk of 'a sharp correction' in the market. He said house prices in recent years had been supported by factors such as demographics, employment and income growth, but this did not seem to be the case with the recent rises. The Governor said this suggested prices could be overvalued, though the bank still expected a gradual easing of house price growth.

Mr Hurley also said the level of household debt was now very high by international standards, while inflationary pressures were further eroding competitiveness. He added that Ireland was more dependent on oil than most developed countries, and therefore more at risk from volatility in prices.

He repeated the European Central Bank's warning earlier this month that it would exercise 'strong vigilance' to ensure it kept a lid on inflationary pressures. Most commentators expects the ECB to raise rates at its next meeting in August.

* Finance Minister Brian Cowen has warned that taking the economy for granted risks undermining the success the country has achieved. Addressing the Irish Exporters Association, he said there were those who held the view that the only economic challenge was how to distribute our wealth and that, by implication, we could take for granted high employment and consistent growth.

He told his audience that it was 'amazing but true'  that there were people who believed the economy represented yesterday's issue. 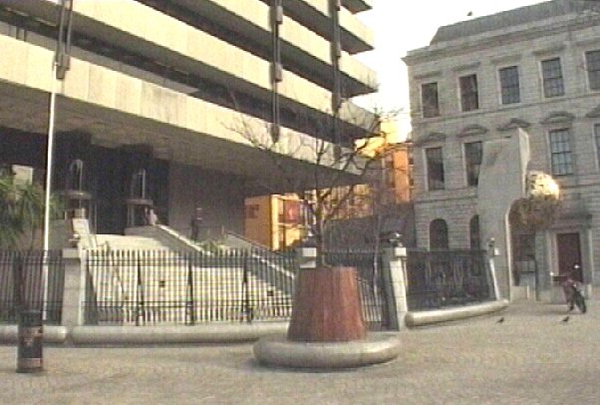