A fully resourced, independent and debt free Shannon Airport needs to be a Government priority in the forthcoming National Development Plan, according to the regional development agency Shannon Development.

In its annual report for 2005, Shannon Development points out that Shannon Airport had an outstanding year, recording 3.3 million visitors for the first time in its 60-year history. This was mainly as a result of new services from Ryanair to Europe, American Airlines to Boston, and Central Wings to Warsaw.

But the report warns that the airport needs to expand its catchment area significantly by accelerating infrastructure moves, and undertaking a multi-million euro tourism campaign.

The report shows that a net 50 jobs were created last year in the Shannon region, which covers counties Limerick, Clare, Kerry, Tipperary and Offaly. Sales and exports by companies based in these regions were considerably higher that the national average, and those companies are also spending more on research and development. 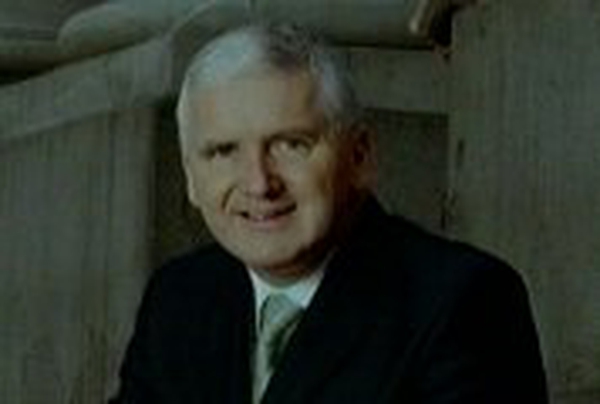