Aer Lingus is rehiring a number of pilots who were let go in the immediate aftermath of the September 11 2001 attacks on the US.

The airline said the 43 trainee, or cadet, pilots were given a commitment that if Aer Lingus were recruiting pilots in the future, they would be given preference. 14 other pilots, who are currently on unpaid leave and flying with other airlines, will also be returning to Aer Lingus.

The airline said the extra pilots would support the planned expansion of its short-haul and long-haul network and the delivery of new planes over the next couple of years.

The pilots will join Aer Lingus over the next 12 months.

* An economist has warned that Aer Lingus would be left vulnerable to a takeover bid, if the Government significantly reduced its shareholding in the company.

Dr Aisling Reynolds-Feighan, from the School of Economics in UCD, was one of a number of parties presenting their views today on the part sale of the airline to the Joint Committee on Transport. 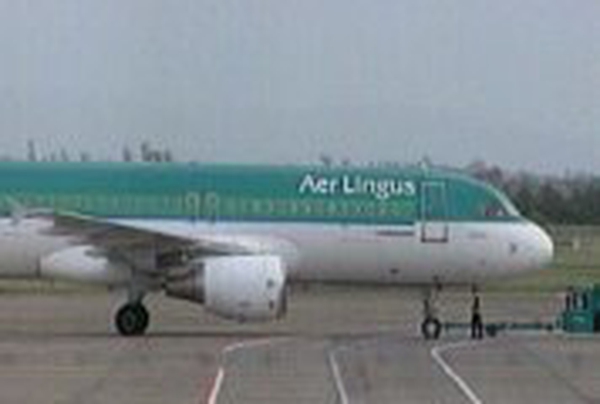