500 jobs are to go in Belfast with the closure of the Prudential Insurance call centre.

Work at the call centre at the Clarendon Dock will be transferred to locations in England and India. Prudential says the Belfast job cuts are part of  the company's £40m cost saving exercise.

Work at the central London head office of Egg, the internet bank owned by the Prudential which employs 120 staff, will be relocated to other offices in the capital.

The insurance firm employs around 5,800 workers in the UK and a further 1,115 at a customer service centre in India.

Trade union Amicus warned of strikes and launched a fresh attack against the UK's employment laws, which it said made it easier to sack workers in the UK.

Amicus accused the Prudential of waiting until an agreement on compulsory redundancies because of offshoring had run out before making the announcement. 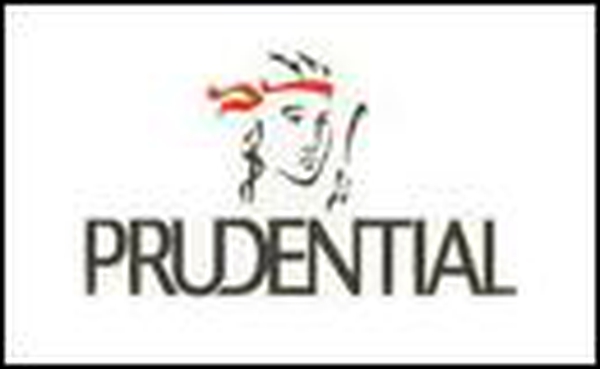