Aer Lingus is to introduce long haul fuel surcharges of €35 on flights to and from the US and the Middle East from Monday May 15. The airline said the surcharge - a first for Aer Lingus - was due to increasingly high international oil prices.

Aer Lingus said it was hedged in 2006 for 51% of its estimated fuel requirements. Fuel costs increased by €33.1m last year, while fares for transatlantic flights decreased by almost 5% at the same time.

'Since 2005, the cost of fuel per passenger on long haul routes has increased by over 86% while at the same time average fares have fallen,' commented Aer Lingus CEO Dermot Mannion. Ín light of the continuing increases in fuel, Aer Lingus can no longer fully absorb these costs,'he added.

Mr Mannion later told RTE that further surcharges could not be ruled out if oil prices continued to rise.

Earlier this week, British Airways said it would raise its fuel surcharge on long-haul flights. The airline will increase its surcharge on tickets sold in the UK to £35 per flight from a previous £30, the first time it has increased the levy since September.

Ryanair criticised the move, saying Aer Lingus was absorbing higher fuel costs on its short-haul routes, where there was greater competition. 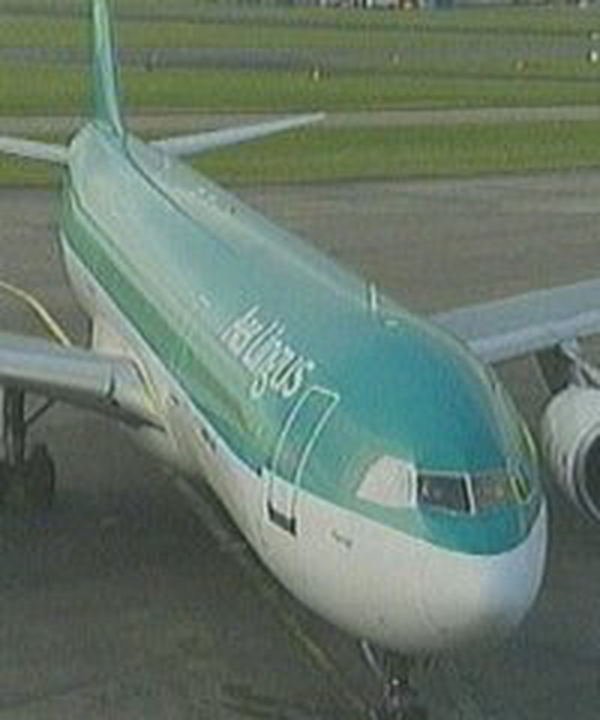