Trade unions in Eircom say they have 'noted with concern' recent speculation about a possible takeover of the company by Australian group Babcock & Brown.

In a statement, the group of unions at the company expressed concern about suggestions from Babcock & Brown that it would break up the company if successful with its approach.

The unions said they were aware that representatives of Babcock & Brown had travelled to Dublin in recent days to meet regulators and Government.

'Given the potential impact any such deal would have on Eircom's employees, the group finds it regrettable that no similar meeting was sought with the trade union group representing Eircom employees,' the unions said. The group called on Babcock & Brown to involve the workers' representatives in any consultation process.

Babcock & Brown is Eircom's largest shareholder with 28.8%, while the Employee Share Ownership Trust (ESOT) holds around 22%. 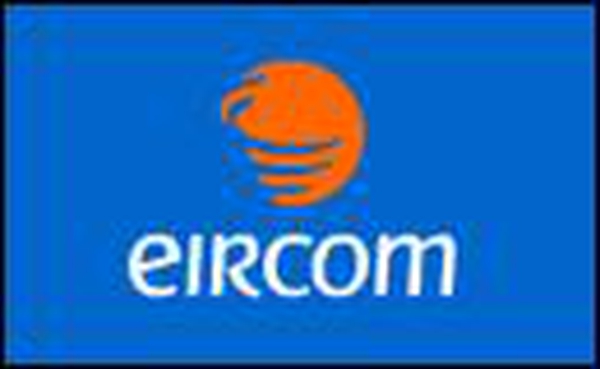