British low-cost airline easyJet said that it will start flying to Africa for the first time with a new route to Marrakesh in Morocco from July.

The no-frills carrier will offer daily flights to the continent from London's Gatwick airport on July 4, as it expands its horizons beyond Europe. The firm also plans to launch daily services between London Luton airport and Istanbul in Turkey on June 29 and four-times-a-week flights between Luton and Rijeka on the northeast Croatian coast the following day.

'This is probably our most significant expansion since the start of our new routes to central and eastern Europe in May 2004,' commented EasyJet CEO Andrew Harrison. He said Morocco, Turkey and Croatia were building closer ties with Britain and Europe. 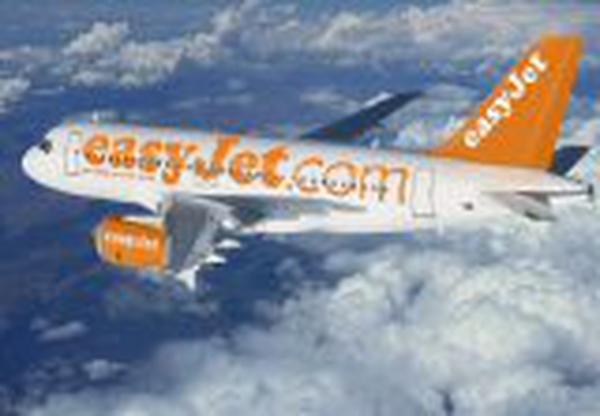