Minister for Communications Noel Dempsey has warned mobile phone companies that they could lose out on business if they do not follow a decision by O2 Ireland to abolish roaming charges for its customers between the Republic and the North.

O2 announced today that its 1.6 million customers in the Republic would not be charged from April for calls they receive while in the North. The Minister and business groups have welcomed the move. Customers in the North will not benefit from today's announcement.

O2 Ireland has also abolished roaming charges across the UK and Ireland for its business customers. From April, roaming between the Republic and the North will be scrapped on O2's network for all its pre-pay and post-pay customers. These means that these customers will not be charged for calls they receive while roaming in Northern Ireland.

Pre-pay customers will pay a new flat fee of 39 cent for calls and texts made in Northern Ireland and back to the Republic. All Irish numbers and Northern Ireland landline numbers will be charged at this new flat rate.

O2 Ireland's post-pay customers, while roaming in the North, will not be charged for calls they receive. They price they will pay for calls made in the North will be the same as their domestic rate, depending on what price plan they are on.

O2 says that more importantly, the new all-island pricing initiatives will end inadvertent roaming for O2 Ireland customers in the border counties. This has been made possible through collaboration between O2 Ireland and O2 UK.  'Our customers have told us that it makes no sense to pay roaming charges while making calls on the island of Ireland,' said O2 Ireland's CEO Danuta Gray.

The IBEC CBI Joint Business Council has welcomed today's move by O2 and said the issue of inadvertent mobile charges was constantly cited by businesses as one of the most visible barriers to cross border trade.

Chambers Ireland also welcomed the move. Its CEO John Dunne said that the group's SME eBusiness survey (published in November 2005), noted that telecommunication costs were a significant issue for SMEs. 'Today's announcement is a worthwhile step towards addressing this issue,' he added.

Meanwhile, O2's rival Vodafone said it had introduced an Ireland-wide tariff specifically for cross-border roaming in January 2004. It said this protected customers from incurring roaming charges by offering post-paid customers all incoming calls free of charge and all other calls at their local tariff rate while roaming on the Vodafone network in Northern Ireland.

The company said it was continuing to work with the regulator on 'additional positive change'. 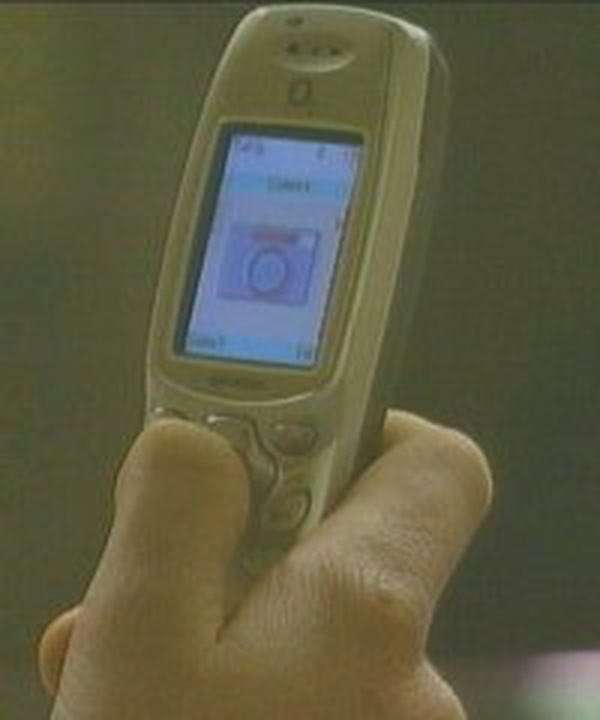