The Chairman of the RTE Authority, Fintan Drury, has resigned from his post because of a potential conflict of interest regarding the TV rights to the Ryder Cup.

Mr Drury is also Chairman of Platinum One, a sports sponsorship and event management agency which represents Ryder Cup Ltd and the European Tour.

He said that Mr Drury had contacted him yesterday to inform him of his decision, which he took out of concern about a potential conflict of interest between his role as Chairman of the RTE Authority and his advisory role to Ryder Cup Ltd and the European Tour.

The Minister said he and Mr Drury had discussed the issue a number of weeks ago but at that stage he said he was confidant that no conflict would arise.

However in his letter of resignation he told Mr Dempsey that this was no longer the case as there was now political debate about challenging the contractual position of Ryder Cup Ltd and SKY.

The Minister said he regretted Mr Drury's resignation but that under the circumstances he felt it was the proper and honourable course of action. 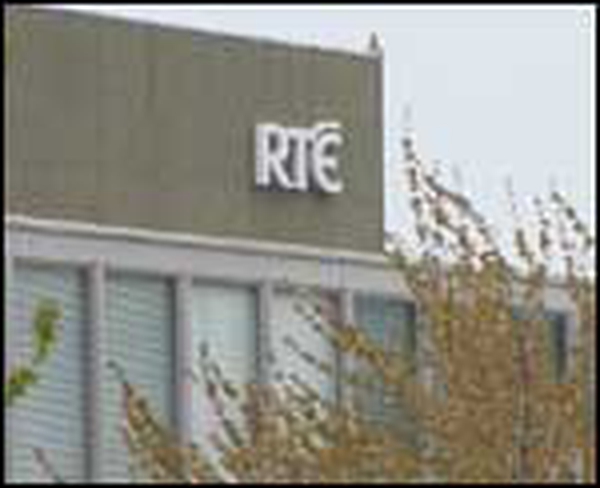