The latest figures from the Department of Finance show that there was an Exchequer deficit of €499m for 2005, a considerably lower figure than the Goverment prediction of a deficit of €3bn and almost half the shortfall the government estimated last month.

The figures show strong growth in tax revenue, primarily down to gains in Stamp Duty and the special Revenue investigations during the year, though income tax was one area that was weak.

Spending figures are also slightly better than those predicted on Budget Day when last month the department published figures for the first eleven months of 2005 showing a budget surplus of nearly three billion euro, a rise of 56% on the previous year.

Tax revenues for 2005 were well ahead of the previous year, up 10.3% against the 5.4% forecast. Much of this increase, 80% of it, was due to Revenue's special investigations, extra stamp duty and Capital Gains Tax. The government does not expect a similar performance from these taxes in 2006.

Total tax receipts amounted to €39.3bn for the year, and €1.75bn better than the department of finance had been budgeting for.

The Minister for Finance Brian cowen said that 2005 was a good year for the economy and that the outlook for 2006 is encouraging.

Pat McArdle, chief economist at Ulster bank, said the boost came from the more minor tax heads, with Stamp duties, CGT and VAT each bringing in about ¦500 million more than expected, reflecting the property boom and a pick up in spending.

He said that income tax and corporation tax under performed, both undershooting in 2005, by ¦150m and ¦268m respectively and that the 2006 tax revenue estimates will again be exceeded.

According to Mr McArdle in underlying terms, i.e. excluding special tax investigations, income tax receipts were up only 10% which he maintained is what you would expect given the modest 2% employment growth assumptions used in the original 2005 Budget Estimates.

He said that accordingly, there was no sign of the impact which should have accompanied the 5% rise in employment, with the implication being that the wage bill has not risen in line with the growth in jobs. 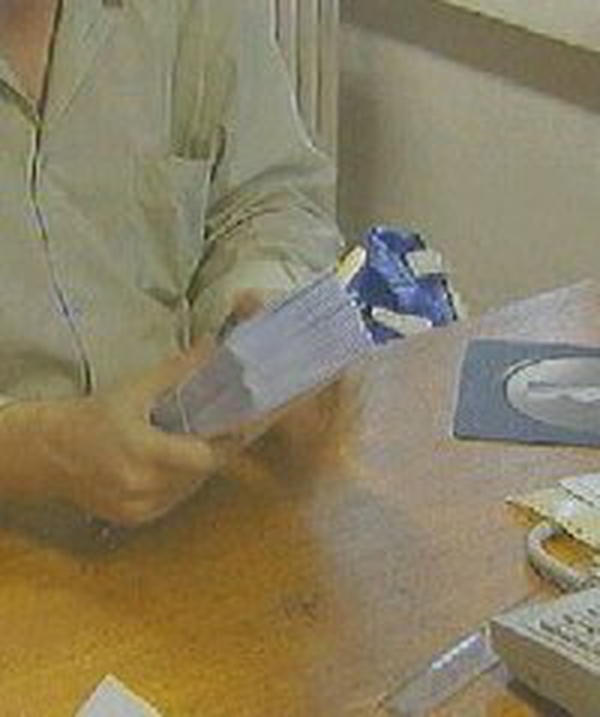