Enron's former chief accountant, Richard Causey, last night pleaded guilty to securities fraud in exchange for a maximum seven-year jail sentence for his role in the financial scandal that led to the 2001 collapse of the power-trading giant.

Causey, 45, had been scheduled to go on trial next month with former Enron chief executives Ken Lay and Jeff Skilling, facing the possibility of more than 20 years behind bars, but now may cooperate with federal prosecutors against them in a switch legal experts said could hurt his former bosses.

US District Judge Sim Lake postponed the start of the trial to January 30 from January 17 after Causey's plea, at the defence's request.

With Causey's plea, 16 former Enron executives have pleaded guilty to crimes related to the company's failure.

Causey pleaded guilty to a single count of securities fraud related to false filings and statements about Enron's financial performance. He also agreed to forfeit $1.25m as part of a sentence that will be set on April 21.

Whether Causey will testify in the trial of Lay and Skilling is uncertain, but his deal with prosecutors calls for them to request a seven-prison sentence that could be reduced to five years if he cooperates fully.

Causey was a key figure in the huge financial scandal that drove Enron to bankruptcy in December 2001 amid revelations the company had used off-the-books partnership deals to hide billions of dollars in losses and inflate profits. 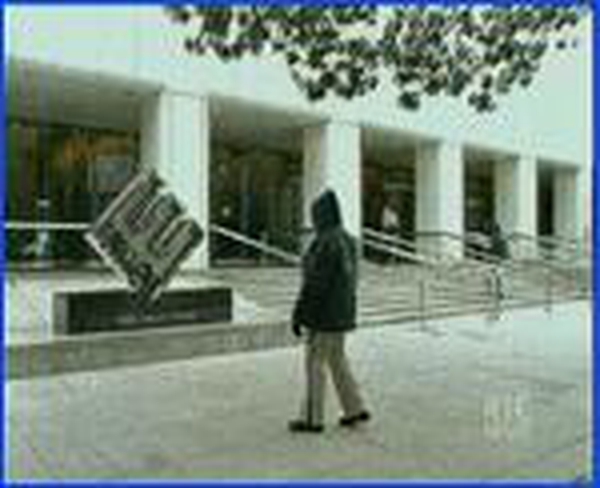