The news figures show that Tesco had the biggest share of the Irish market in November with a figure of 26.3%, up 0.5% from the same time last year.

In the last month several new supermarkets opened up throughout the country, including seven new Dunnes Stores, two Tescos, one Lidl and one Aldi. 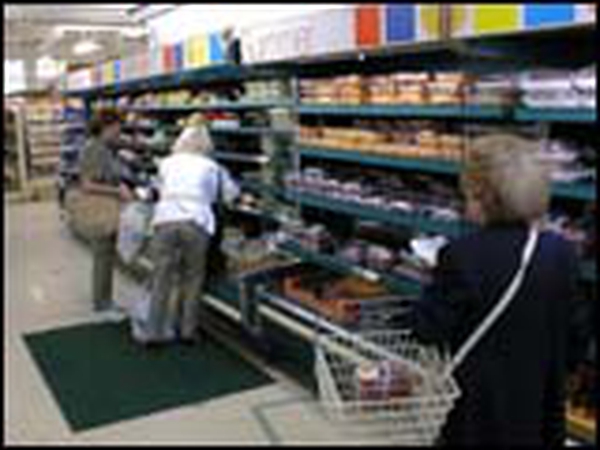