The quarter-point increase in euro zone interest rates announced by the European Central Bank today does not automatically signal the start of a long series of rate hikes in coming months, ECB chief Jean-Claude Trichet said this afternoon.

'We are not planning, ex-ante, a series of rises,' Trichet told a news conference after the ECB raised its key interest rate by 0.25 percentage points to 2.25% for the first time for five years.

Meanwhile, the European Central Bank said today that it was revising upwards slightly its euro zone growth forecasts for 2005 and 2006 to 1.4% and 1.9% respectively. Previously, the bank had been pencilling in euro zone growth of 1.3% this year and 1.8% next year.

'Recent data and survey evidence indicate that economic activity has strengthened in the second half of this year,' ECB chief Jean-Claude Trichet said today.

'The information on business confidence broadly remains consistent with continued economic growth towards the end of the year,' Trichet said. 'Looking ahead, ongoing growth in global demand should support euro area exports,' the Frenchman said.

And 'on the domestic side, investment should benefit from continued favourable financing conditions and the robust growth of corporate earnings,' he added.

Today's rise in interest rates will increases mortgage repayments by about €13 for every €100,000 borrowed over 20 years.

But the average new mortgage being approved in Ireland is higher than that at €230,000, and the repayments on that will rise by €30 per month.

IIB economist Austin Hughes said Trichet had tried to dampen down speculation of further interest rate rises, but his comments on inflation 'left the door very much open'.

Hughes said rates would rise to 2.75% and possibly 3%. He said the impact on the Irish economy would be 'modest but not negligible', adding that the reality of dealing with rising monthly repayments would represent a 'substantial change' for Irish borrowers.

* Northern Rock is to raise its interest rates for savers by 0.2 points from January 4. The British bank has a phone and online savings operations in Ireland. 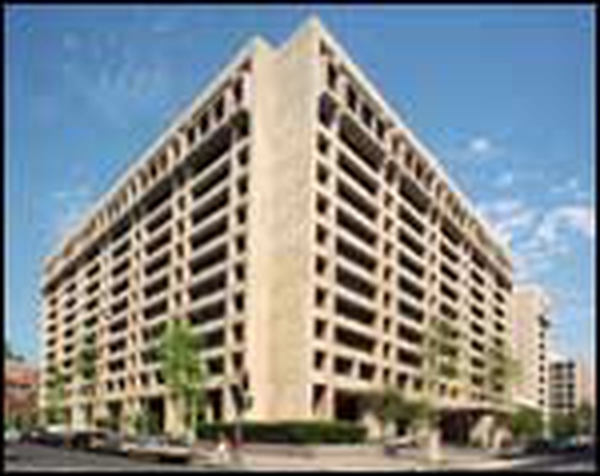