Jurys Doyle has agreed to sell The Berkeley Court Hotel site to Padholme, a company controlled by property developer Sean Dunne for €119m.

The site measures approximately 2.16 acres and is situated at Shelbourne Road and Lansdowne Road, Dublin 4.

The deal is expected to be completed by the end of January. The proceeds will be used to repay group debt, the hotel group said in a statement this evening.

It is expected that Jurys Doyle will continue to operate the Berkeley Court Hotel until late 2007. The hotel has a workforce of about 320.

Shares in the hotel group were unchanged at €18.90 in Dublin this evening. 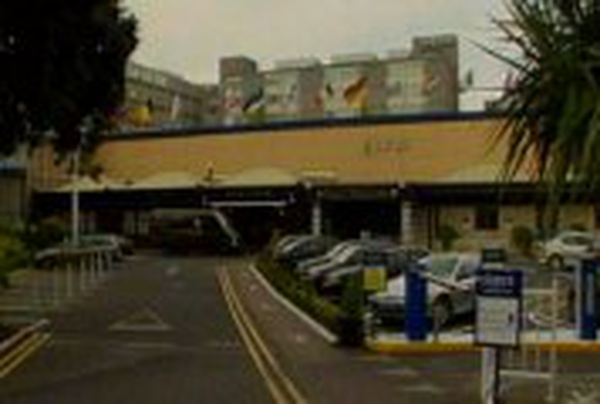