A report on exports has found that many Irish small and medium-sized firms are at risk from foreign currency movements and bad debts.

The Irish Exporters' Association's Institute of International Trade (IIT) survey also found that more than 90% of exporters reported problems with late payments following the introduction of an EU Late Payment Directive. This was up from 15% last year.

The report found that despite the resulting loss of revenue reduced export turnover by up to 10%. IIT president Jim Somers said there was a surprising lack of risk management. 82% of exporters said they did not use credit insurance as it was too expensive, while some firms admitted that they did not know how such insurance worked.

Mr Somers also said too many Irish-owned firms were taking unacceptable currency risks. Despite the arrival of the euro, 55% of invoices from such companies are issued in other currencies, mainly sterling or the US dollar.

Mr Somers said it was disturbing that 10% of firms surveyed 'do absolutely nothing' to manage foreign exchange risks. 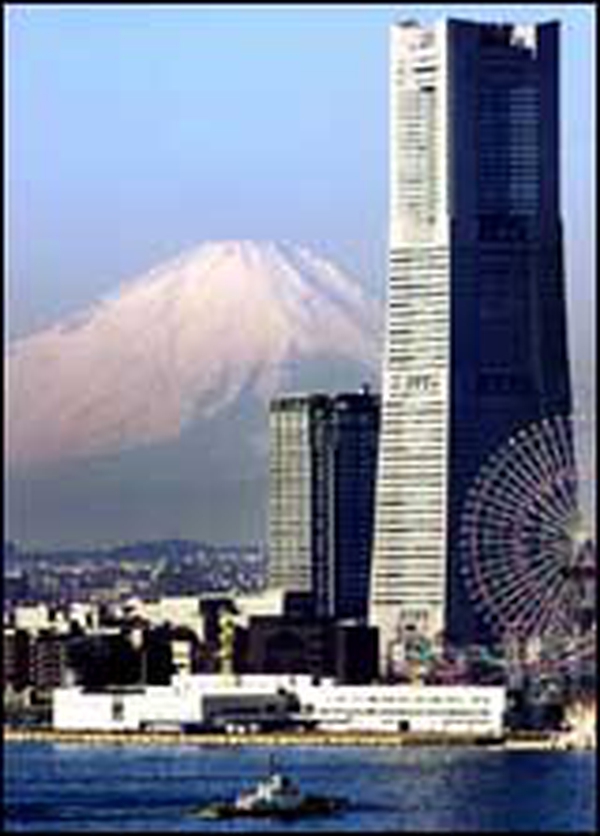