The economics editor of The Economist magazine has told a debate in Dublin that house prices in Ireland are 'seriously overvalued'.

Pam Woodall said prices in Ireland and other economies where they are similarly overvalued could fall by at least 20% over the next five years with major consequences for the broader economy in these countries. She cited Ireland alongside the UK, USA, France, Spain and Australia as being most at risk.

'Because house prices are now so high and inflation is so low, only a fall in prices will bring prices back into a more reasonable relationship with incomes,' said Ms Woodall, who warned that investors were more likely to sell in a weaker market than owner occupiers.

Speaking against Ms Woodall, the ESRI's David Duffy said he expected growth to continue, with a 'soft landing' for the Irish market.

He argued that the key to understanding the housing market was to appreciate that was part of a wider economy 'which has clearly been very buoyant over the period of rapid growth in house prices'. Mr Duffy pointed to demographic factors, significant levels of immigration, economic growth, employment growth and rising personal disposable incomes as the key drivers of the property market. He said that he expected these factors to remain positive over the next few years.

The two were speaking at a debate on the housing market organised by mortgage company Simply Mortgages. 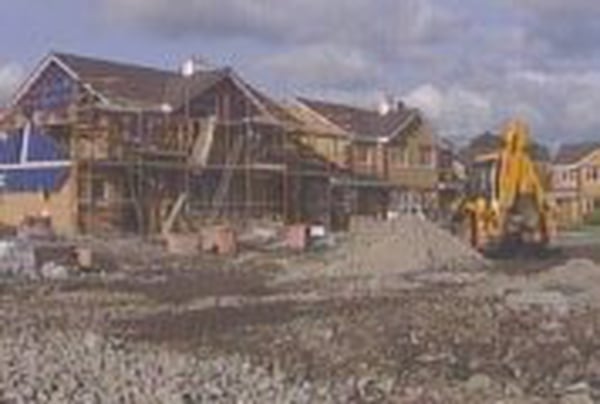