British retailer Boots posted a 10% fall in profits today after counting the cost of weaker consumer spending and a plan to overhaul its business.

The group, which is to merge with Alliance UniChem next year, achieved half-year profits of £163m following a 1.3% decline in like-for-like sales at its core business of 1,400 Boots the Chemist shops.

Boots spent an extra £45m in the period, as a result of store-based investments, but still managed to beat City forecasts for a profits figure of about £151m. 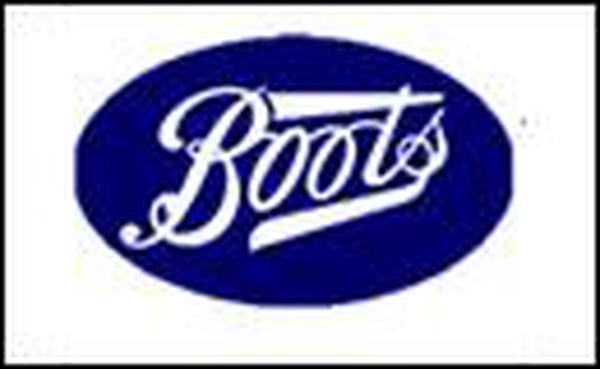