Revenue has published a list of defaulters who made tax settlements in the three months between April and the end of June of this year. It includes the largest tax settlement ever made public by Revenue.

That was a settlement from Leslie Reynolds and Company Ltd, of 126 East Wall Road in Dublin. This company is engaged in the sale and distribution of engineering components.

According to today's list the company paid a settlement of €9.5m to Revenue. On top of this, Mr Leslie Reynolds himself, with an address of 29 Offington Lawn, Sutton, Co Dublin  also paid a personal tax settlement of €400,000.

The case involving Mr Reynolds and his company came about as a result of a Revenue tax audit that highlighted the underpayment of Corporation Tax, VAT, Income Tax and PRSI.

Today's tax defaulters list shows that a total of €6.3m out of the total tax bill of €9.9m Mr Reynolds and his company had to pay resulted from interest and penalties on the original tax due.

The second highest settlement included in today's Revenue list relates to cattle dealer and farmer Patrick Brady of Lakefield, Gort, in Co Galway. He settled with the Revenue for €3.39m as a result of a Revenue investigation into undisclosed funds he had invested in a bogus non-resident account. €2.5m of the €3.39m he had to pay resulted from interest and penalties on the original taxes he had evaded.

The next highest settlement in the list was for €3.32m. It was made on behalf of deceased company director James Murray, of Hadley, Coast Road, Mornington, Co Meath. Mr Murray had been an investor in the Ansbacher offshore accounts that were operated by former Taoiseach Charles Haughey's financier Des Traynor.

The fourth highest tax settlement involved another Ansbacher investor, retired company director Thomas Clifford, of The Kerries, Tralee, Co Kerry. He paid a settlement of €3.1m to Revenue, including €2.4m in interest and penalties on the original tax due.

97 of the cases listed involved people who had money invested in bogus non-resident accounts. 21 related to the Revenue investigation into offshore accounts and assets. Two involved Ansbacher investors and one, for €200,000, concerned a person who invested in National Irish Bank's controversial CMI offshore investment scheme.

The names published today involved taxpayers with settlements in excess of at least €12,700.

Other settlements that were too small for publication also raised an additional €95m for the Exchequer.

This means that the total collected as a result of Revenue investigations and settlements between the start of April this year and the end of June amounted to €135m. 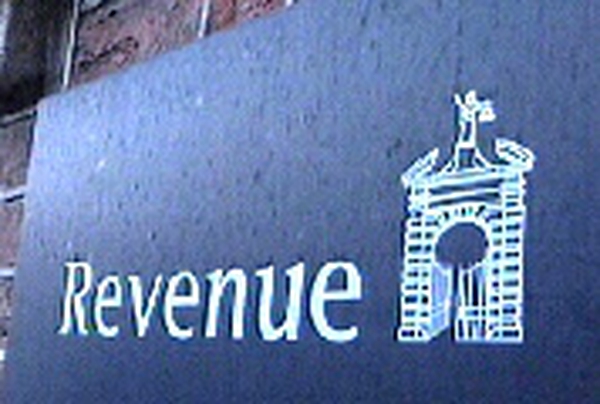