Transport Minister Martin Cullen is to introduce 'Fixed Price Contracts' for all future transport infrastructure projects, in a bid to protect the taxpayer from cost over-runs. The Minister made the announcement at the opening of the Dundalk bypass, which was completed ahead of schedule and below its budget.

Months ahead of schedule and millions under budget, the 14 kilometre Dundalk by-pass was opened today. The by-pass is the first public private partnership in which more €100m was part raised by the toll bridge at Drogheda. Roads have been associated in the past by massive over-spends but improved contracts have recently provided greater financial certainty.

Today, the Transport Minister announced all future transport projects - €10 billion euro of planned activity - will be based on new 'Fixed Price Contracts'. The aim is to ensure the contractor rather than taxpayer has to deal with the financial consequences of any delays, such as the discovery of archaeology.

Just last week, the Construction Industry Federation claimed the new contracts were legally untested and would, in all probability, end up the courts - costing not saving money. However, Minister Martin Cullen today rejected this.

Work is currently underway on a dual-carriage linking the end of the Dundalk bypass with the border. This is due to completed in 18 months time. 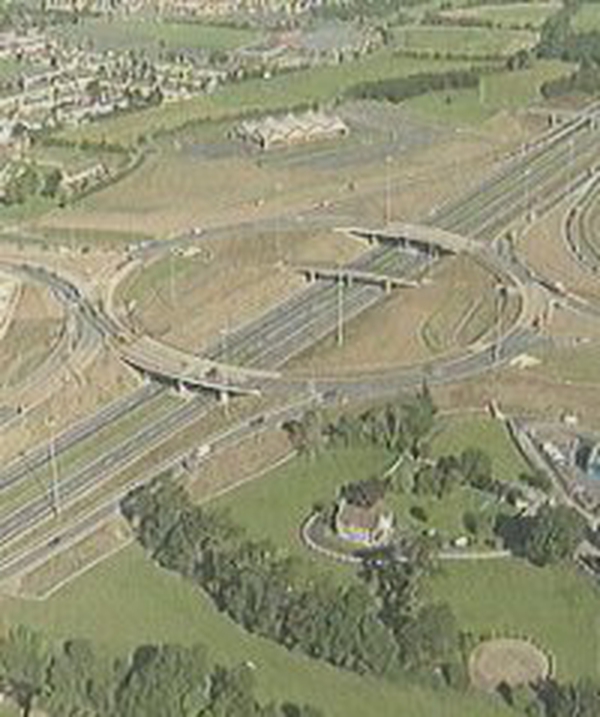