The number of people in the Irish labour force has exceeded two million for the first time in the history of the State, according to the latest figures from the Central Statistics Office. Its Quarterly National Household Survey for the second quarter reveals that the labour force grew by 94,500 in the year to the end of May - an increase of 4.9% and the biggest since the survey began.

2,014,800 people are now in the workforce, while the number of people in employment grew by 93,000 in the year to reach just over 1.9 million. This represented 5.1% annual growth, the highest rate recorded since the second quarter of 2000. The areas where employment growth was strongest included construction, financial and other business services. But agriculture, forestry and fishing continued to show a decline of over 3,000, while the numbers employed in manufacturing fell by 6,400.

Unemployment rose slightly in the second quarter of 2005 to 85,600. The seasonally adjusted unemployment rate was up from 4.2% in the first quarter to 4.3%.

Commenting on today's figures, IIB Bank's Austin Hughes says that the Irish jobs market is on a radically different trajectory to that in most other economies.

He says that while there has been a marginal improvement in job markets in early 2005, Irish employment growth is three times as fast as the 1.7% pace in the US and much stronger than the 1.1% rise in numbers at work in the UK.

He adds that the buoyancy of the Irish economy is underscored both by strong migration and the lowest level of emigration recorded since this data were first collected in 1987. He says that today's population figures give grounds for optimism that the current healthy Irish economy can persist into the future. 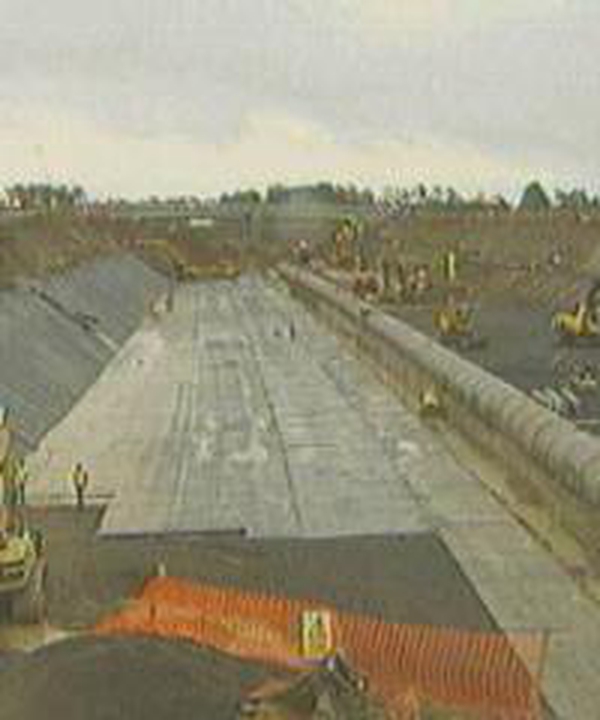