Growth in the Irish economy is being fuelled by domestic demand with consumer, Government and business sector spending driving growth of 5% this year.

This is according to Bank of Ireland's quarterly economic outlook for the rest of the year. Dan McLaughlin, the chief economist with the bank, is predicting GDP growth of 5% for 2005, up from 4.5% in 2004. He adds that GNP will grow to 6% from 4%.

Inflation will rise to 2.5% from 2.2% for 2004, while unemployment will fall to 4.3% from 4.5%. Dr McLaughlin says interest  rates are likely to rise by half a percentage point next year.

Dr McLaughlin says that the country's manufacturing led growth has given way to a services and construction based expansion with domestic demand - particulary consumer spending - driving growth.

He says that this consumer spending, along with a strong advance in capital investment and robust government spending, will generate a 6% rise in domestic demand, up from the 4.7% increase recorded in 2004 and the 4% rise in 2003.

'Economic growth as a whole, however, is expected to rise by 5% in 2005 dampened by weak export growth, in turn reflecting the malaise affecting the manufacturing sector,' the economist says.

On inflation, Dr McLaughlin says that despite the strength of consumer spending, consumer prices have remained around the EU norm. He says that prices are stagnant or actually falling in the high street, which implies that competition has been enhanced with the influx of new foreign retailers.

The Government is also on course to borrow much less than predicted in the December Budget. Bank of Ireland anticipates a deficit of €1.4 billion by the end of the year, mainly due to a €1.2 billion overshoot in tax receipts.

2006 is likely to see the same growth patterns of this year, with domestic led growth continuing to drive the economy. He says that consumer spending will be augmented by the release of SSIA funds, although the majority of these will not mature until early 2007.

'Nevertheless, the impact will still be signficiant, underpinning a 7% rise in personal consumption,' the economist says. 'This will help in propelling growth back up to its 6% potential, assuming exports continue to recover,' he adds. 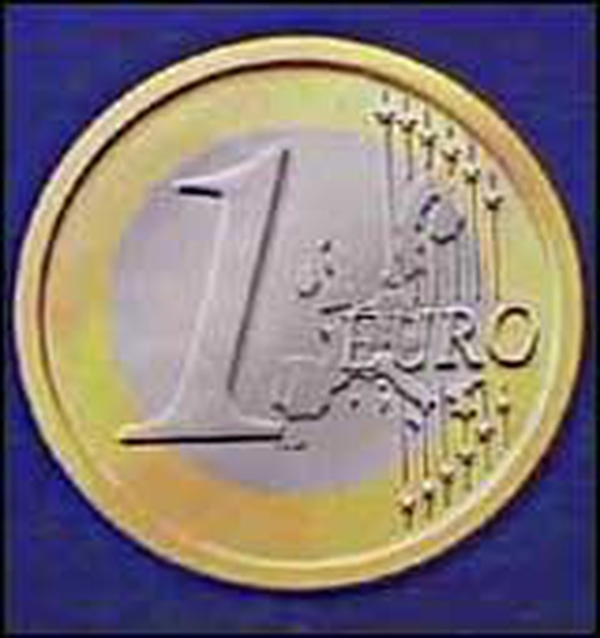