Sean Quinn's Quinn Group, the most profitable private company in Ireland, is to create 460 manufacturing jobs in Newport, Wales, with the purchase of the former LG Philips building from the Welsh Assembly.

The £133m move is to consolidate and expand its domestic radiator manufacturing operations.

Quinn Radiators is part of the Quinn Group, which has operations in the UK in the areas of insurance, glass, radiators, plastics and hotels.

The group is currently completing construction of a new £250m  glass container manufacturing facility at Ince in Cheshire, which will employ over 400 people.

The group also has interests in cement, glass, hotels, pubs - and its the firm that bought the Belfry Golf club a few months ago for E270m. 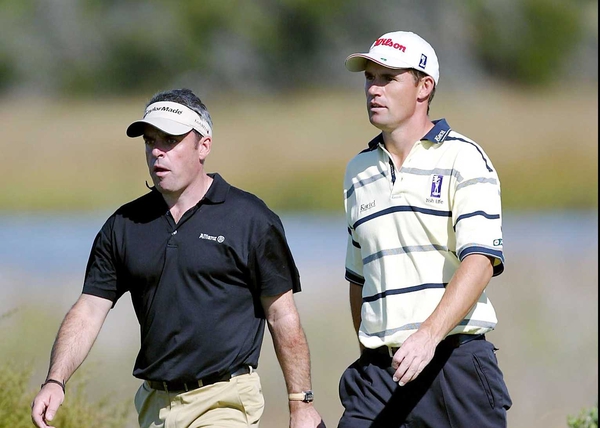