Ryanair has reported pre-tax profits of €76.9m for its first quarter to the end of June, an increase of 32% on the same period last year, but chief executive Michael O'Leary said the airline was cautious about the outlook for the rest of the year.

Yields, or average fares, increased by 3%, but costs were up 6% as fuel costs more than doubled to just under €110m. As a result, the airline's after-tax margin fell by two points to 16%. But Ryanair said costs fell by 9% when the fuel rise was stripped out.

Ryanair chief executive Michael O'Leary said the rise in yields - which was slightly better than expected - was mainly due to fuel surcharges imposed by major European carriers to cope with the cost of higher fuel. He said the surcharges had widened the gap between their fares and Ryanair's.

Mr O'Leary said bookings had fallen for a number of days in the immediate aftermath of the attacks on London on July 7 and 21. He said forward bookings would not be materially affected if there were no more attacks, but further incidents could hit bookings and yields.

He predicted that more low fare airlines would be forced out of the market this year as intense competition continued.

Shares in the airline closed five cent higher at €6.85 in Dublin this evening. 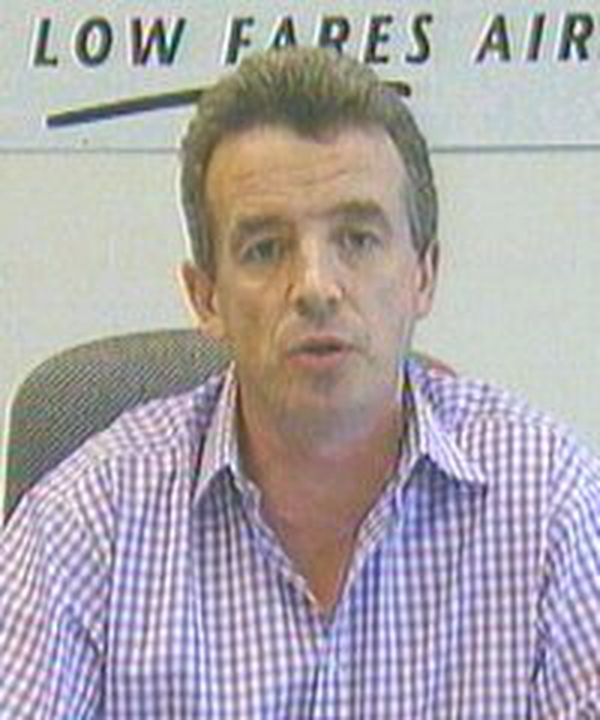