Gas customers are likely to face a sharp increase in prices from October after a decision by the energy regulator this afternoon.

The regulator said it was planning to approve a rise of just over 25% in the price Bord Gais can charge residential and small business customers from October 1.

Bord Gais had sought a 33.6% increase to compensate it for a significant rise in the cost of the gas it buys on international markets.

The Commission for Energy Regulation will take comments from interested parties on its proposals before August 26 and will issue a final decision before September 9.

In a statement, Bord Gais said that while any increase in prices  to consumers was regrettable, wholesale prices were now 69% higher than they were a year ago. It said the new prices would mean an extra 52 cent a day on the average residential gas bill. 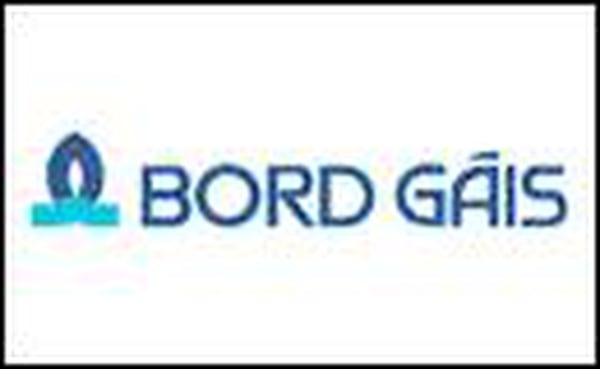 Bord Gais profits ahead of expectations