Shell Ireland says 56 more workers have been laid off at its Corrib gas project in County Mayo.

The company, which blamed continuing protests at its sites in Mayo, said the decision followed talks with a major contractor, SICIM-Roadbridge. The workers are involved in engineering and land works at four sites.

Earlier this week, Shell announced that it would lay off 35 workers at the Corrib pipeline 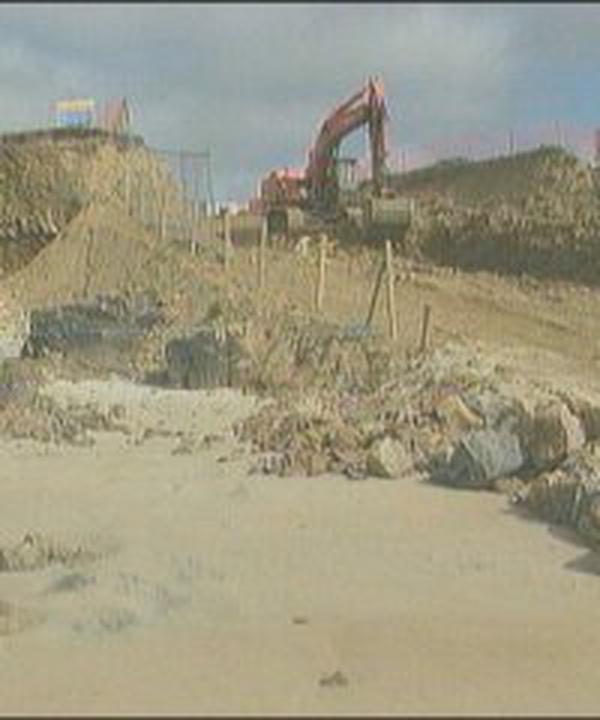