Householders are likely to face an increase in energy prices of up to 2.5% from the beginning of next year.

The energy regulator has decided not to give the ESB as big an increase as it had sought. Tonight it published a consultation document which outlined potential price increases.

The ESB wanted a higher price rise to pay for an increase in spending on its network, but the regulator has decided that some of the spending was not necessary. The ESB had also said it was facing soaring oil and gas prices.

The company recently said prices could rise by up to by up to 10%. An ESB spokesman said the increase proposed tonight would add €3 on to the average bill which arrives every two months. 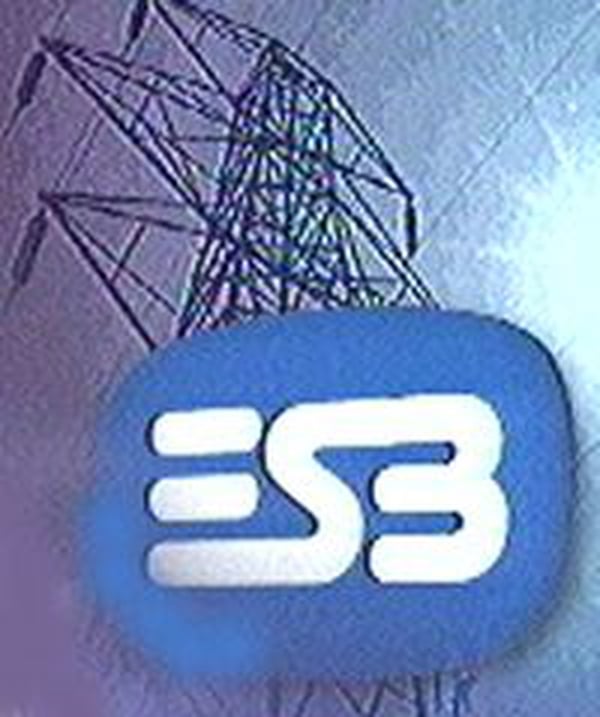 Electricity prices likely to rise by 10%