The European Parliament has voted to throw out a controversial EU bill to harmonise the patenting of software-related inventions after MEPs said it pleased nobody in its present form.

The assembly voted by 648 to 14 with 18 abstentions to reject the law and stop a version of the legislation, already approved by the EU's 25 member states, from becoming law.

The European Commission, which drafted the bill, said it respected the decision and that it would not put forward any new proposed legislation in this area.

The bill has polarised the technology industry, with large firms like Microsoft, Nokia and Siemens saying changes sought by the European Parliament would leave products open to copycat versions from China and elsewhere.

Supporters of open-source or free software had welcomed the changes sought by some MEPs to limit what types of inventions can be patented.

ICT Ireland, which represents the high-tech sector, said it was disappointed by the decision, saying the European Parliament had lost an opportunity to further Europe's development as a knowledge economy. But it added that no legislation is better than legislation that would have damaged Ireland's competitiveness. It was referring to amendments proposed by some MEPs.

Reaction to the bill in Ireland was mixed this afternoon. ICT Ireland expressed its disappointment at the rejection, saying that an acceptance of the bill would have boosted Europe's knowledge economy. 'However, while the adoption of the Common Position would have been the ideal, no legislation is better than legislation that would have damaged Ireland's competitiveness,' said Kathryn Raleigh, director. of ICT.

The Business Software Alliance said it respected the European Parliament's vote and supports its call both for a period of reflection on the needs of European inventors and for reforms to improve the patent system from the point of view of small- and medium-sized companies.

'We commend the Parliament for acting with courage and prudence in resisting the fierce offensive of those who wanted to weaken Europe's intellectual property system. We also urge European governments to revive the stalled Community Patent,' said Francisco Mingorance, BSA Europe's Director of Public Policy. 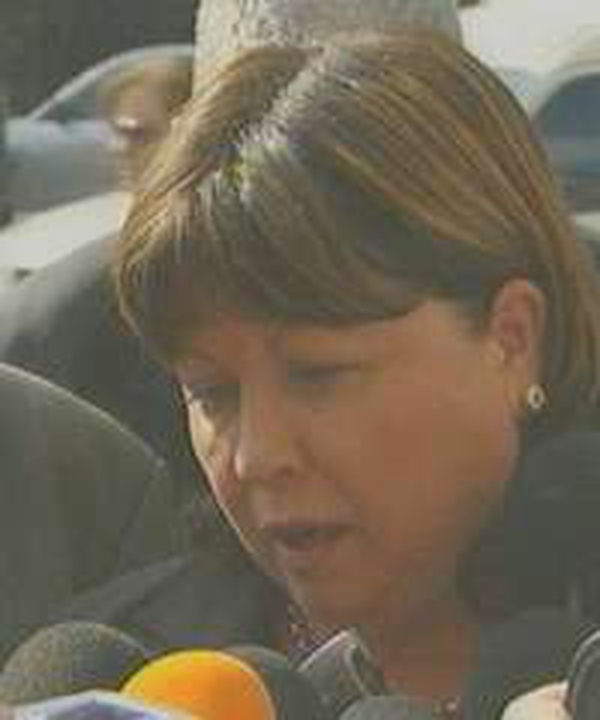