Eircom chief executive Dr Philip Nolan received a total pay package of just under €1.3m in the year to the end of March, according to the company's annual report.

This compares with €5.6m in the previous year, though this included one-off bonuses related to the reorganisation of the company before its flotation. His salary was unchanged at €707,000, while he received a performance related bonus of €512,000. 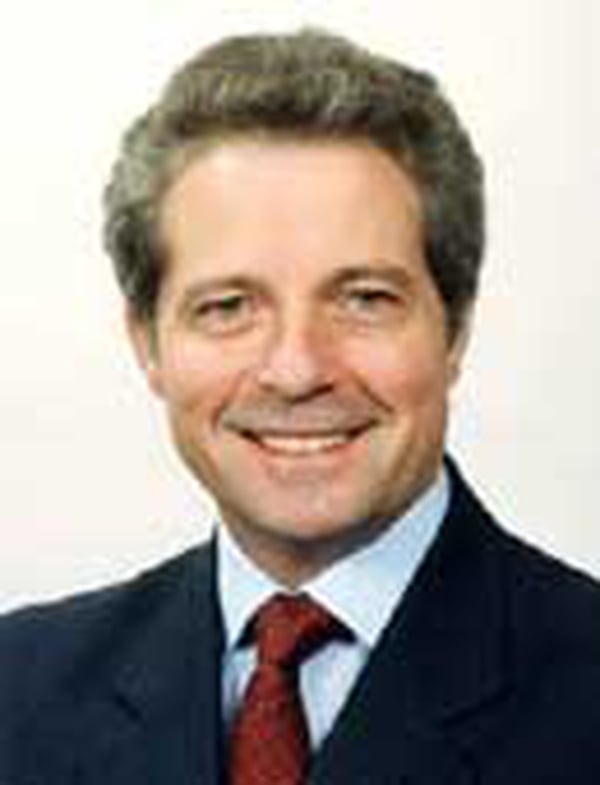