The number of people in employment grew by 72,400 in the twelve months to the end of March, according to new figures from the Central Statistics Office.

This is the highest increase in employment since the end of the year 2000, and it brings the total number of jobs in Ireland to 1,908,300.

The figures also show that the construction sector continues to dominate employment growth, with 30,800 new jobs created in that sector in the past 12 months. There was also very strong growth in the financial and business sector, where the number of jobs was up by 18,500.

The figures also show that unemployment fell by 1,500 in the 12 months until the end of March and that the number out of work now stands at 82,100. This is an unemployment rate of 4.2%. 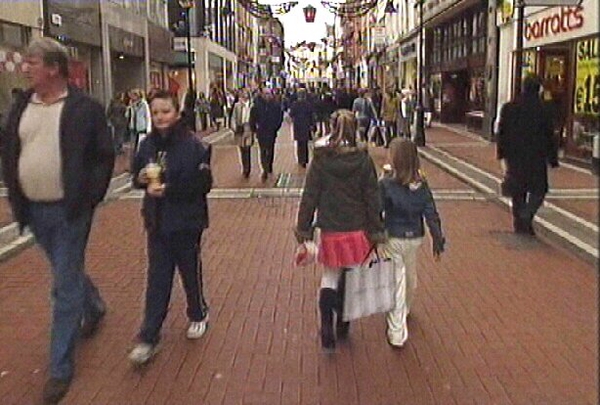