Shares in Elan tumbled today after a report said that a fourth patient taking its multiple sclerosis drug Tysabri might have contracted a fatal brain disease.

Elan halted sales of Tysabri on February 28 after it emerged that one patient had died of a brain disease known as PML, and another was believed to have it. A third case of the disease was identified in March.

The Boston Globe reported today Biogen Idex, with which Elan developed Tysabri, had told the US Food and Drug Administration that a fourth patient might have contracted PML. The regulator later confirmed that it was reviewing the case.

The newspaper said that the possible fourth PML patient was a 48-year-old woman who was taking Tysabri along with Avonex, another multiple sclerosis drug sold by Biogen.

The first two cases of the disease - progressive multifocal leukoencephalopathy - surfaced just three months after the drug went on sale. PML is a rare brain disease in which a virus damages the central nervous system, often leading to disability and death within months.

The possible new case is the third among MS patients who were taking both Tysabri and Avonex, according to the FDA report.

Some doctors have speculated that the two drugs may together sufficiently weaken patients' immune systems to permit infections like PML. The three confirmed PML patients had weakened immune systems, sparking hope that Tysabri could return to the market if it was not used in conjunction with Avonex, the newspaper wrote.

Just last week, Elan's CEO Kelly Martin told shareholders at the company's AGM he was very confident that the suspended MS drug would return to the market.

He also revealed that the company was continuing to manufacture the drug, as the take-up had been 'extraordinary' when it had been on the market, and Elan did not want the drug to be unavailable at any stage.

Athlone-based Elan today declined to confirm or deny today's report in the Boston Globe. 'As per previous statements, we don't comment on rumours or individual cases going through the safety evaluation process, ' a spokeswoman for the company said.

A Biogen spokesman also declined to comment on the possible new case of PML. 'We're in the middle of our ongoing safety evaluation of Tysabri,' he said. 'We hope to have our findings by the end of the summer. Beyond that we're not commenting on the particulars of our ongoing safety review,' he added. 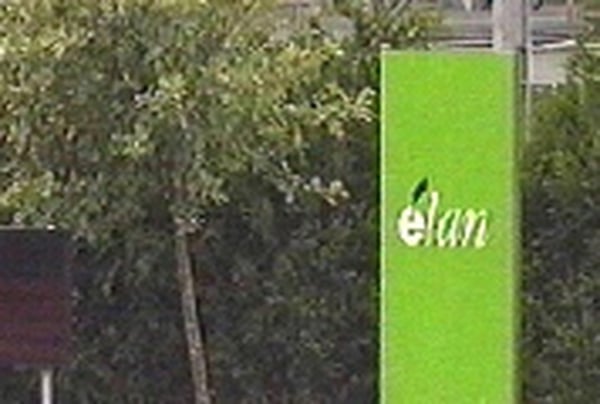