Independent Senator Shane Ross has described NTR as a major social problem. He claimed that the Government would not tolerate the monopoly at the West Link toll bridge.

The Senator, who made a lengthy address to shareholders at the company's annual general meeting, demanded to know whether it would introduce barrier-free tolling. Chief executive Jim Barry said barrier-free tolling would require new legislation to deal with people who avoid paying tolls.

The company was the subject of major controversy earlier this year when it increased charges on the West Link toll bridge by 30 cent €1.80.

This morning, Senator Ross held a protest highlighting the issue of toll charges at the West Link toll bridge.

Speaking on RTE radio this evening NTRs Tony McClafferty says that solutions to the M50 problem include putting an extra lane in each direction, an upgrade of all intersections and a move towards total electronic tolling, though there is a legislative process to go trough first.

He said 70,000 customers, or a third of NTR's business, currently use the Easy Pass system.

Over 90% of this expenditure was in its waste and renewable energy businesses, reflecting the increasing significance of these businesses to NTR.

He told shareholders the investment would help to address the infrastructural deficit in key areas of road, waste and renewable energy in Ireland. 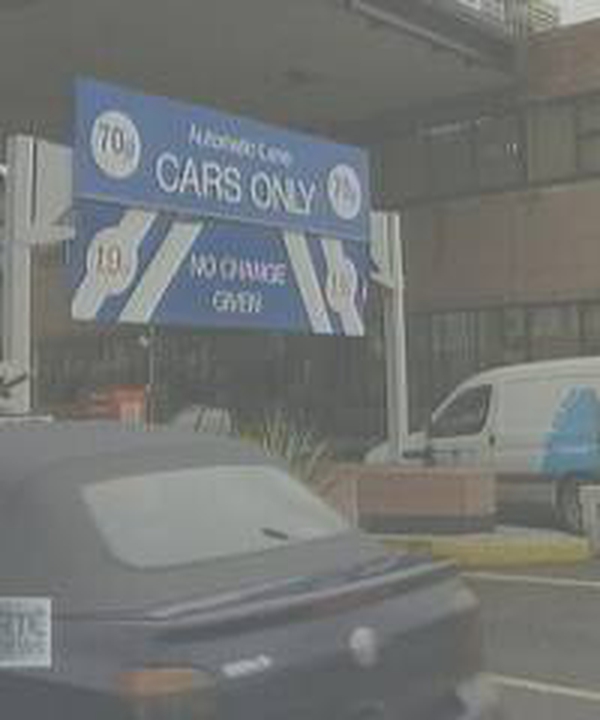