National Irish Bank has paid the Department of Justice €5.8m to cover the cost of an inquiry by High Court inspectors into the bank.

The Department had initially covered the cost of the inquiry, but the bank was ordered to pay the cost by Mr Justice Kelly last July.

The Minister for Justice, Michael McDowell, announced today that a cheque had recently been received from the bank to recoup the Exchequer's costs. 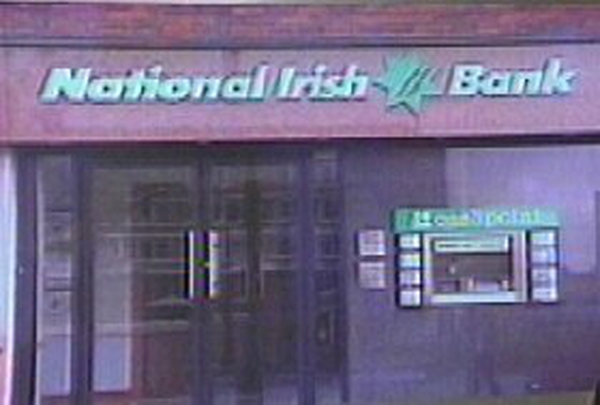