The German economy, the biggest in the 12-country euro zone, slipped into another shallow recession at the end of last year, new data published by the federal statistics office, Destatis, showed today.

According to the revised data, German gross domestic product contracted slightly in both the third and fourth quarters of 2004.

Since recession is technically defined as two consecutive quarters of negative growth, the numbers meant that Germany effectively entered into its second very shallow recession in two years.

Nevertheless, German growth looks set for a technical rebound in the first quarter of 2005. The Bundesbank is pencilling in growth of 'around 0.5%' from January to March, the German central bank's president Axel Weber said earlier this week.

But that recovery is likely to prove short-lived and momentum would slow again in the second, third and fourth quarters, Weber predicted.

The German government is set to revise downwards its official 2005 forecast tomorrow to around 1% from a previous prognosis of 1.6%.

Other observers are even more pessimistic. Earlier this week, Germany's six leading economic research institutes more or less halved their 2005 growth forecast to just 0.7% from 1.5% previously. 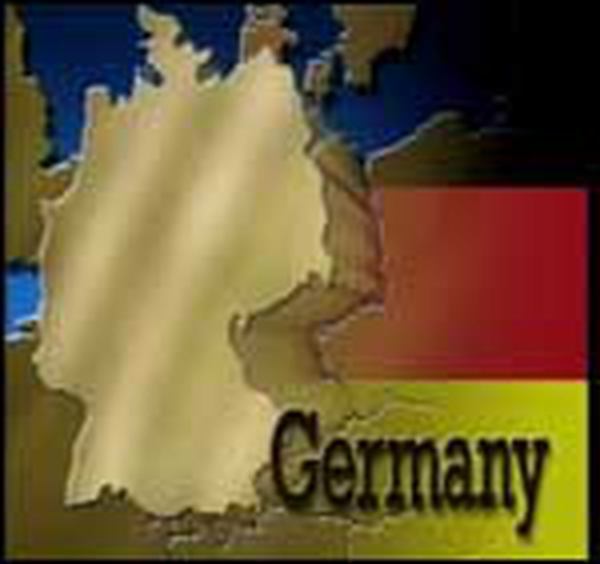