Kingspan announced this morning that it has completed the €98m acquisition of house manufacturer Century Homes after clearance from the Irish Competition Authority. The deal was first announced in the middle of March.

Century is owned by CEO Gerry McCaughey and his family and Jim McBride. As part of deal, its current senior management will stay with the company.

Century is based in Monaghan and employs 460 people. Century, set up in 1990, is the biggest timber-frame building company in Europe and has 40% of the market in Ireland. It manufactures 6,000 houses a year in Ireland.

€74m of the purchase price will be paid in cash initially, with another €24m, linked to profit growth, to be paid over three years. 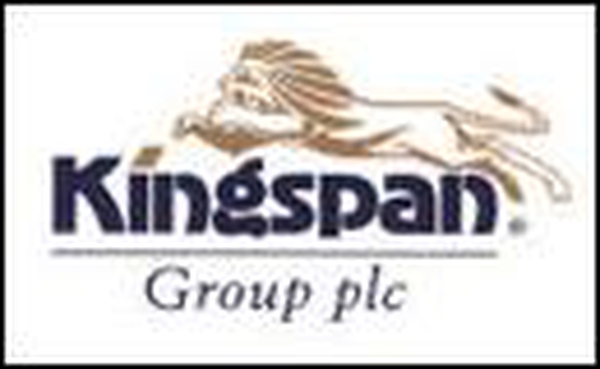