German seasonally adjusted unemployment rose for a 14th month to a record high in March, pushing the jobless rate to 12% from 11.7% in February, as exceptionally wintry conditions stunted normal spring hiring.

The Federal Labour Office said today that the seasonally adjusted unemployment total increased by 92,000 to 4.967 million. Economists had forecast a rise of 55,000.

The Labour Office said bad weather exaggerated the seasonally adjusted increase by around 50,000. The total had already reached its highest level since the country's reunification in 1990 last month.

The Office said Europe's largest economy was still too weak to reduce unemployment. The weakness accounted for around 20,000 of the rise, yet vacancies rose for a fourth month by 23,000.

Unemployment, at its highest unadjusted level since the 1930s depression in February, is a huge concern for Germany, prompting Chancellor Gerhard Schroeder to unveil new measures to promote growth this month with support for his party sinking.

Pointing to a modest decline in the more politically charged headline total, he said unemployment had peaked and should fall below five million and stay there this spring.

Unadjusted unemployment fell by 41,000 to 5.176 million from February. Unemployment in NRW rose slightly in unadjusted terms, bucking the nationwide trend.

Most economists now predict German growth of 1% or less in 2005. However the government retains its 1.6% target. 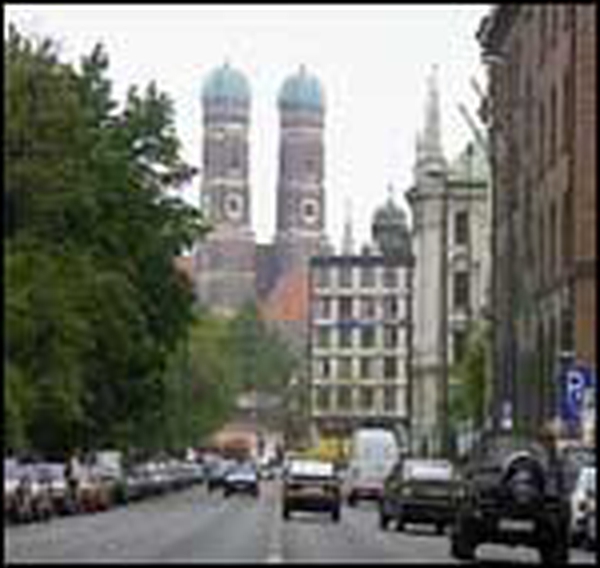