EU leaders have ended talks in Brussels on how to re-energise Europe's sluggish economy, pledging to continue efforts to boost liberalisation.

But the leaders told the European Commission to revise its draft services directive to meet the requirements of 'the European social model' with high standards of labour and consumer protection.

France - which fears that the proposed services directive will affect jobs - won a change in its wording and a study into its possible consequences.

The leaders also agreed to relaunch the stalled Lisbon Agenda economic plan, which aims to make the EU the world's most dynamic knowledge-based economy by 2010.

The original version of the so-called Bolkestein directive on services would have allowed companies to provide services throughout the EU while operating under the laws of their own country. This sparked fears from a number of countries, especially France and Germany, of an influx of cheap labour from eastern Europe.

In France, fears over the effects of the services directive have led to a surge in support for opponents of the EU's first ever constitution which French voters will decide on in a referendum on May 29. It is widely accepted that if France votes to reject the constitution, it would be a devastating blow to the entire EU project. 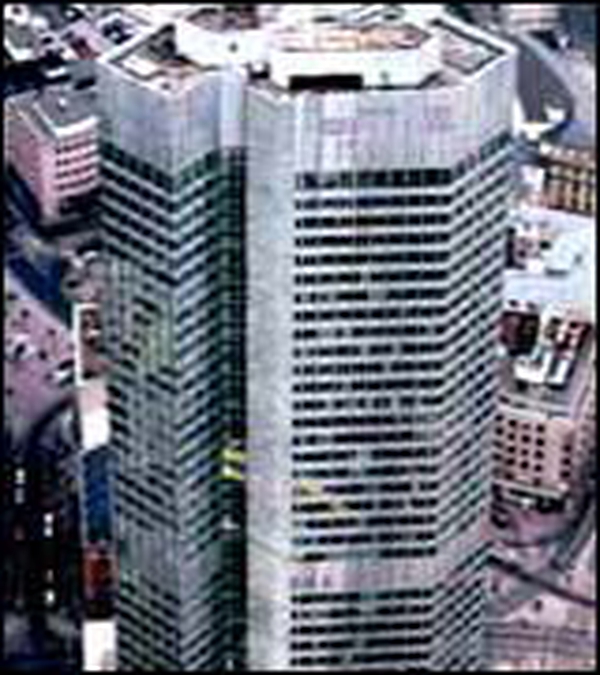