Former Fianna Fail TD Denis Foley has emerged as one of the tax defaulters on a list published by the Revenue. Mr Foley, who admitted holding an Ansbacher account, had to make a settlement of €580,000 of interest, tax and penalties for not declaring his income.

The Revenue's policy targeting of schemes to evade tax is still pulling in substantial settlements. Today it published the names of those who made settlements of more than €12,700. There were 182 settlements in the last three months of 2004. worth a total of €32.2m.

The biggest was motor distributor Murphy & Gunn in Rathgar, Dublin, which made a settlement of €5.2m. Its director Thomas Murphy had to make a separate settlement of €600,000. 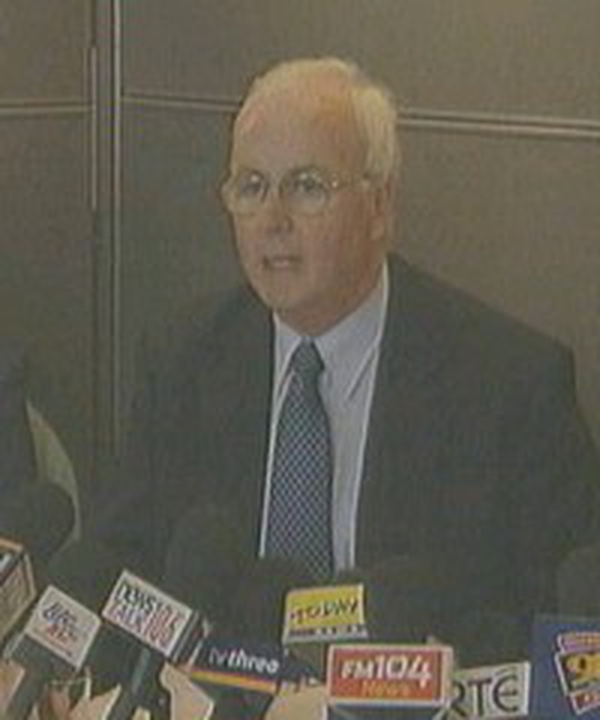 Some tax evaders should be jailed - Daly