Ireland is the 17th least currupt country in the world, a new erport says. The Global Corruption Report, published by Transparency International, is the only independent review of corruption around the world and is compiled on a yearly basis.

The report says the light shed on corruption through the country's various tribunals - Flood, McCracken and Moriarty - has affected Ireland's position on a list of the world's least corrupt countries. Ireland stands at 17th position on Transparency Ireland's Corruption Perception list.

Finland is the least corrupt country, the report states, while Haiti and Bangladesh are the most corrupt of 146 countries listed.

Ireland's review, written by Dr Gary Murphy of Dublin City University, outlines the history and outcomes of the three main tribunals in the country since 1997. It explains the background to their formation and also touches on the impact they have had on the Irish political scene since then.

The report also recommends that the current round of tribunals should be allowed to complete their work. 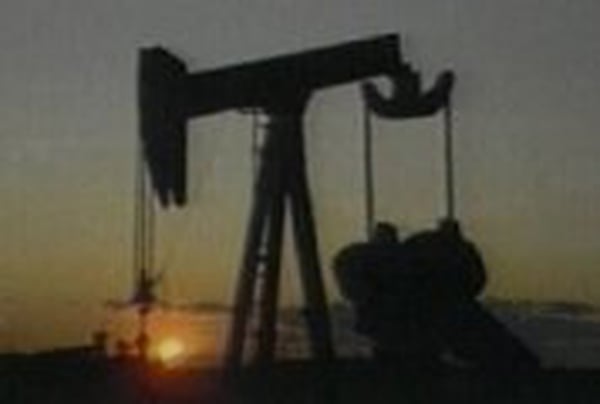