Elan shares plummeted by 69% on the Dublin Stock Exchange today after it and its partner Biogen said they were suspending sales of their much heralded multiple sclerosis drug Tysabri.

This follows the news that one patient died after being treated with Tysabri in combination with Biogen's MS drug Avonex.

The Elan fall caused the Dublin ISEQ to close almost 6% lower at 6,272.

The two companies said there was one fatal, confirmed case and one suspected case of progressive multifocal leukoencephalopathy, a rare and often fatal disease of the central nervous system.

The companies have also suspended dosing in all clinical trials of the drug. The action has been taken in consultation with the US Food and Drug Administration, the two companies said.

Tysabri, which was approved in the US just last November, was widely expected to become the world's leading multiple sclerosis treatment and was the driving force behind a revitalisation of Elan and a new growth spurt for Biogen, whose existing MS drug Avonex, faces increased competition.

Tysabri has yet to be approved by EU regulators. Elan said earlier this month that around 3,000 patients were taking Tysabri since its launch, most of them in the US.

The news comes amid heightened public and regulatory awareness of drug safety following the withdrawal of Merck's Vioxx painkiller Vioxx and concern that some newer antidepressants may increase the risk of suicide in young people.

'We are working with leading experts and regulatory agencies to responsibly investigate these events and to develop the appropriate path forward,' commented Lars Ekman, Executive Vice President and President of Research and Development at Elan. 'Our primary concern is for the safety of patients,' he added.

The companies said the confirmed or suspected PLM cases occurred in patients who had been taking Tysabri in combination with Biogen's existing MS drug Avonex for two more years. There was no evidence of the condition in patients taking Tysabri alone.

Elan and Biogen said they would re-examine the  brain scans from all patients in previous clinical trials to learn more about what connection, if any, may exist between Tysabri and the development of PLM.

During a conference call, Elan said it does not believe it is the intention of the US Food and Drug Administration  to have the drug removed from the market and that if no more cases of PLM are found Elan would hope to have Tysabri back on sale by the third quarter of 2005.

Elan chief executive Kelly Martin said that the company would be adjusting its financial forecasts for the year over the next 10 days or so.

Elan employs more than 400 people in its Athlone facility. Last year it announced plans to establish a new €35m sterile biopharmaceuticals plant there, creating 120 jobs over the next five years. 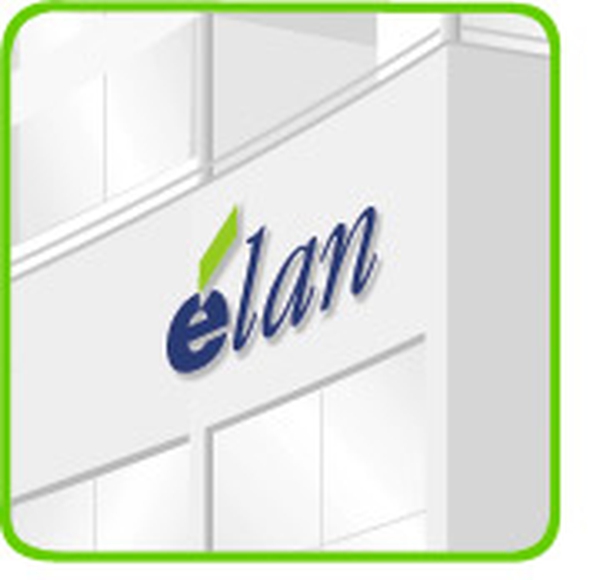