A study published today has estimated that the opening up of air routes to and from the US could boost economic activity in Ireland by 10%.

The study, commissioned by the Chambers of Commerce of Ireland, looked at the effect of an 'Open Skies' deal between the EU and US, talks on which are due to resume shortly.

The report warned, however, that Shannon Airport would face 'difficulties' as it would lose its stopover, which requires some transatlantic flights to land at the airport. But it suggested supporting Shannon or Cork with Government-subsidised routes to the US.

It said the main beneficiaries of an 'Open Skies' deal would be Dublin Airport and Aer Lingus. It said there would be scope for 'limited transatlantic services' from Cork, but opportunities for airports such as Knock and Kerry would depend on development of their technical capacities. The study also warned that a deal with the US of itself would provide only a limited economic boost, and would have to be accompanied by other policies and infrastructure investments. 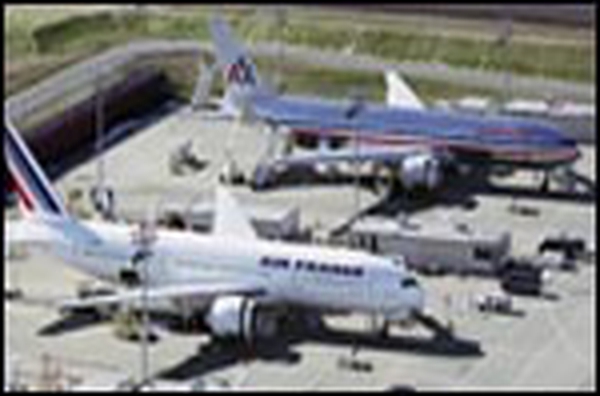