Central Bank Governor John Hurley has said that while he is optimistic about Irish economic prospects, he has concerns about house prices and the large US deficits.

Speaking to the Cork Chamber of Commerce this morning, he said that while the country's economic performance had been 'excellent', it would be unrealistic to expect the growth rates of the past decade to continue.

He said the economy had now largely absorbed into employment those who in the past were either unable to find jobs, or were put off seeking employment by poor job prospects.

But Mr Hurley said there was still scope to raise our employment rate, which at 66% still lags behind the US and Scandinavian countries.

The Central Bank Governor said that despite concerns about house prices and the rapid growth in mortgage lending, he still believed a soft landing in the housing market was the most likely outcome.

He said the biggest external risk was 'a disorderly unwinding of global imbalances' such as the US current account and trade deficits. Mr Hurley said this could lead to a rapid fall in the dollar and a sharp rise in the euro, which would affect competitiveness. He also cited energy prices and political uncertainties as external risks to the economy.

On the European economy, Mr Hurley said the long-term trend was worrying, and that Europe was losing ground on the US in terms of improving living standards. He added that progress on implementing the Lisbon Agenda on economic reform had been 'very poor'. 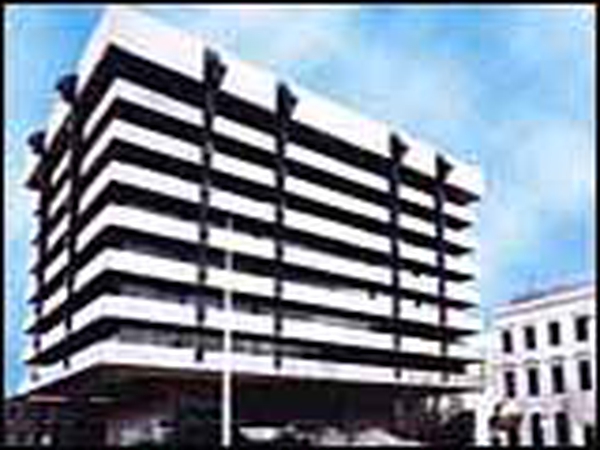