Australian born and bred Charlie Bell, the first non-American to head the McDonald's chain of 30,000 burger restaurants in 119 countries, died from cancer at the age of 44, the company said today.

Bell, who began his career as a 15-year-old part-timer serving up Macs and fries in the Sydney suburb of Kingsford, was promoted chief executive and president of McDonald's Corporation in April last year just a month before he was diagnosed with colorectal cancer.

Bell was McDonald's youngest Australian store manager at 19 and a vice president of the company eight years later. In 1993 he was appointed managing director of McDonald's Australia and began heading up the firm's Asia-wide operations in 1999 before being promoted to president of McDonald's Europe, taking charge of 6,000 restaurants.

Bell was already chief operating officer in January 2003 before being handed the chief executive position following the death of Jim Cantalupo.

With Cantalupo, Bell was responsible for turning the company around from a flagging brand criticised in a backlash over rising obesity. He introduced McDonald's healthy menu alternatives, improved service standards, revamped marketing and halted a slide in McDonald's global fortunes. 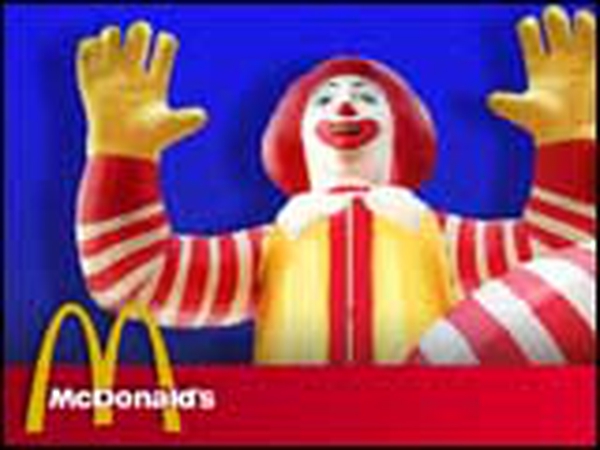