Opposition parties have called on the Government to urgently make a decision on the future of Aer Lingus, following the news that three senior managers at the airline are setting up a rival low cost carrier.

Transport Minister Martin Cullen said in a statement that the Aer Lingus Chairman, John Sharman, was having discussions with the three executives.

'A conflict of interest cannot, should not and will not be allowed to arise between their current roles at Aer Lingus and their future career intentions,' the Minister said.

'Within that clear context, decisions relating to their continuing roles at the company are a matter for the Chairman and the Board of Aer Lingus,' he said.

'My primary focus in all of this is to ensure that Aer Lingus has a sustainable future in the interests of its staff and customers,' Minister Cullen concluded.

Fine Gael's Olivia Mitchell said the move would be good news for travellers, but very bad news for Aer Lingus.

She said there would be a serious conflict of interest, giving an immediate urgency to finding a replacement management for Aer Lingus. She said the airline was particularly vulnerable to low cost competition on the transatlantic routes, where the loss of business would destroy the state airline.

Labour's Roisin Shortall said the Government had promised a decision on the future ownership of Aer Lingus by Christmas, but this had not happened, and the company had been allowed to drift.

She said that while Willie Walsh and his colleagues are preparing for life after Aer Lingus, the Government are making no preparations for Aer Lingus after Willie Walsh. 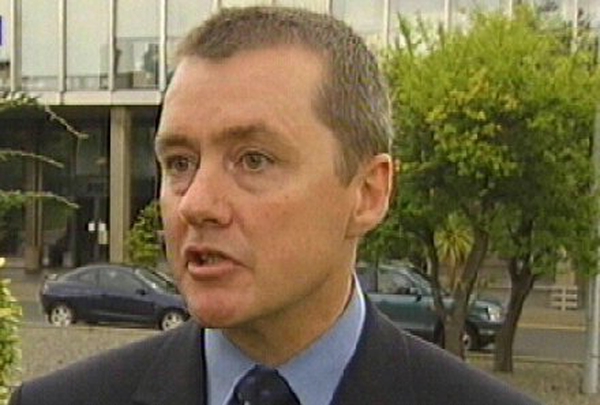