Fruit distributor Fyffes has alleged that DDC chief executive Jim Flavin used insider information while he was a member of Fyffes' board to sell shares in the company valued at €106m.

The case being taken by Fyffes against DCC and its chief executive Jim Flavin relates to the sale of shares in the fruit distributor by a subsidiary of DCC in February 2000.

The shares were sold in three lots between the February 3 and 14 for a total value of €106m. They were transacted for tax purposes through a Dutch subsidiary of the company, Lotus Green.

In its action, Fyffes alleges the transactions were unlawful as they were based on alleged insider information, which is contrary to Section 108 of the Companies Act. Jim Flavin was a member of the board of Fyffes at the time the shares transactions.

Opening the case against DDC and Mr Flavin, Senior Counsel Paul Gallagher for Fyffes, told a packed courtroom that from his position on the board, Mr Flavin was in possession of price sensitive information at the time the shares were sold.

The defence is expected to contest the significance of this information and to assert that DCC received an unsolicited bid for the shares.

The case is being heard by Miss Justice Mary Laffoy and is expected to last for 10 weeks. Up to 40 witnesses are expected to be called, including experts from the US and the UK. 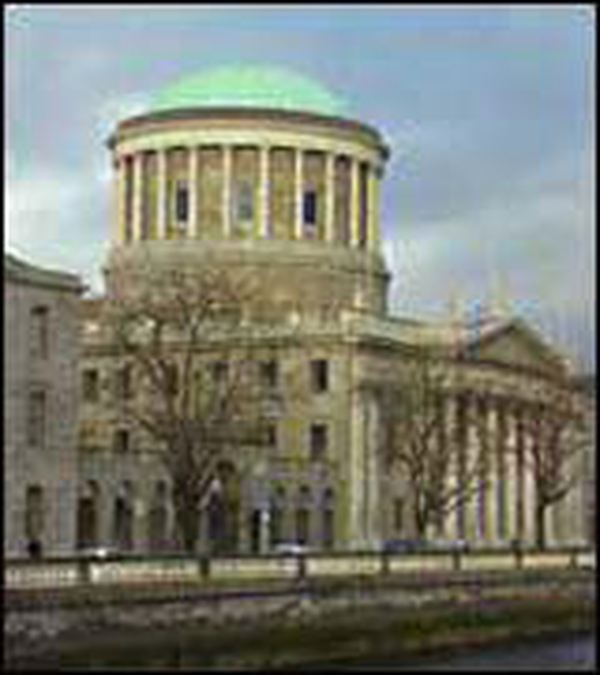 Flavin told to give 'fuller answer'