European Central Bank president Jean-Claude Trichet has raised the possibility of intervention in currency markets to halt the euro's rise against the US dollar.

Trichet was speaking in Frankfurt after the ESB had left euro zone interest rates unchanged at 2%.

He warned that intervention in currency markets 'is a weapon' central banks had at their disposal. But Trichet declined to be drawn further on the possibility of ECB intervention. 'We consider the recent moves unwelcome,' he said.

Against the background of slowing euro zone growth, buoyant inflation and a rising euro, the ECB decided to
leave its key interest rate steady at 2% for the 18th month in a row. The move had been widely expected by analysts.

Analysts have ruled out for the moment the possibility of the ECB raising interest rates due to the euro's sharp appreciation against the dollar, which is affecting euro zone economic growth. 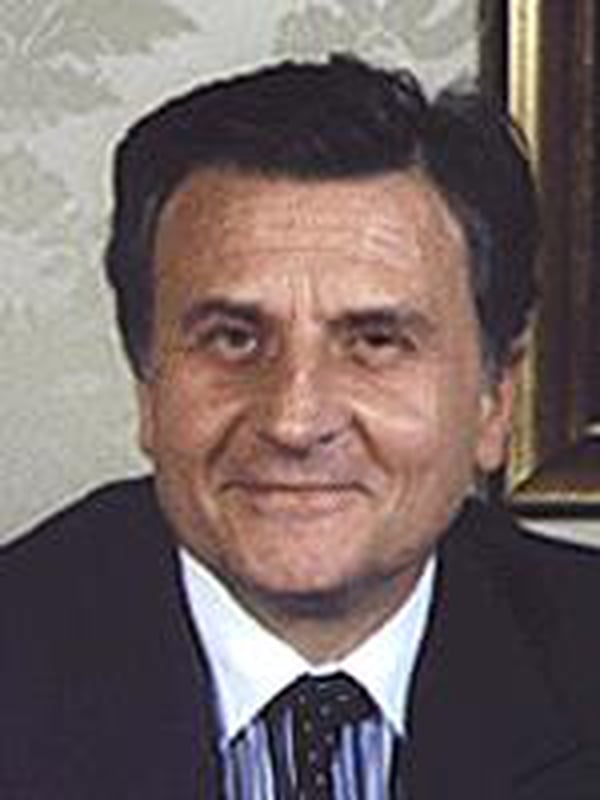