Bewley's two remaining cafes in Dublin closed their doors for good this evening. The company says the cafes on Grafton Street and Westmoreland St have cumulative losses of over €4m and can not be continued as going concerns.

Bewley's Cafe on Westmoreland St opened its doors in 1896, while the famous Grafton St cafe has been in business since 1927. At 6pm this evening they closed for the last time.

The Bewley's group has been in trouble before. In 1986, the Campbell Catering group bought the company and saved the cafes. But in February the company signalled that the cafes could be in trouble.  Last month they announced they would close down with the loss of 234 jobs.

The company says it has invested €12m directly in the cafes but it says they have lost more than €4m and now require a multi-million euro redesign and refurbishment.

A group led by the Lord Mayor of Dublin, Michael Conaghan, has set up a campaign to save the cafes. They will hold a number of events outside the Grafton St branch today.

Bewley's has said it welcomes the support, but the company is not going to change its mind.

A private party for the cafes' staff was held after the cafes close. 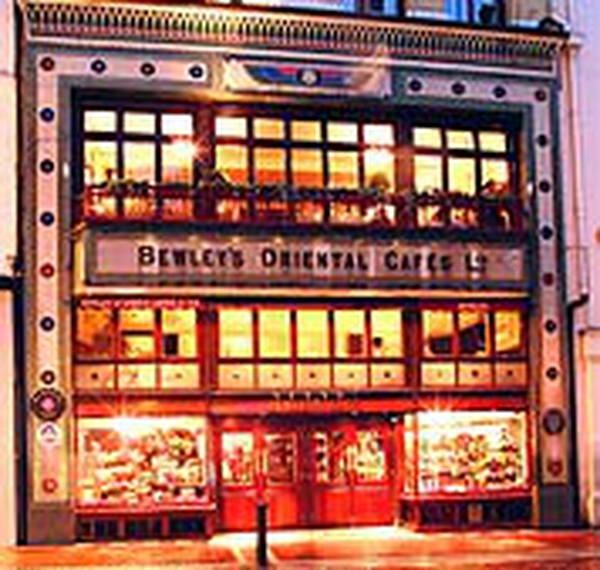